We publish our latest thoughts daily. Subscribe to our RSS feed! 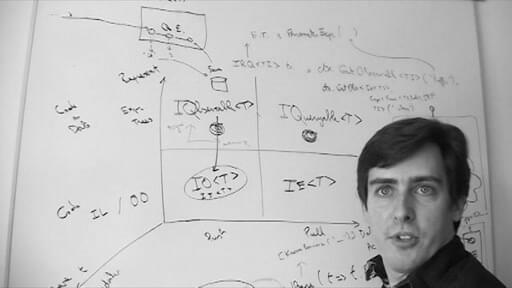 Bart is the original creator of Reaqtor

Bart was one of the original Reactive Extensions (Rx) team members and was the lead developer for Rx 2.0. Later he created the Reaqtor technology, serving as the chief architect of the core components, while helping various teams to operate the technology at massive scale.

He joined the WPF team at Microsoft in 2007, right after graduating in Belgium. Prior to joining Microsoft, Bart was an MVP for C# for four years. He also wrote some books, used to be addicted to blogging, authored some Pluralsight courses on C# internals, is a popular speaker at technology conferences, and frequently interviewed on Channel9. Currently, Bart is actively working on incubation projects in the space of edge computing.